We have just received the new Wharfedale Diamond A1 active speakers. Here are some more details on these incredible speakers…

The Diamond Active Series from Wharfedale, Britain’s best-known loudspeaker brand, delivers wireless connectivity with a difference. Whilst not the first stereo speakers to offer integrated amplification and Bluetooth connectivity with compatible devices including smartphones, tablets and computers, our clever ‘true wireless’ technology ensures greater flexibility than many such designs. This, combined with award-winning sonic know-how, delivers levels of convenience and performance that separate the Diamond Active Series from the rest of the wireless speaker crowd..

How Do They Work?

Wharfedale’s Diamond Active Series speakers work differently to conventional wireless or powered speakers. They include an advanced wireless hub, to which the playback device is paired via Bluetooth (with support for the sonically superior aptX codec). The H1 hub then conveys the left and right audio signals to the appropriate speaker via uncompressed wireless transmission, allowing greater freedom in terms of positioning. As well as removing the need for the speakers to be connected together via a cable – that’s why we call it ‘true wireless’ – the fact that each speaker incorporates its own 50W amplifier helps to ensure consistent, fully optimised stereo sound.

To enable interference-free wireless transmission, the H1 hub avoids the often-crowded 2.4GHz frequency band, focusing on 5.8GHz instead. The intelligent wireless module has the ability to switch automatically between frequencies when required, thus avoiding any local interference wherever the speakers are sited. Each speaker may be placed up to 20m from the hub, giving exceptional positioning flexibility; the only other siting requirement is that both speakers, with their dedicated amplifiers, need to be plugged into the mains.

The Diamond A1 sports a proprietary 130mm bass/mid driver, made with woven Kevlar – as featured in the Diamond 200 Series. The cone incorporate semi-elliptical ‘break-up’ areas, which smooth the response throughout the audible range, while rear-firing reflex ports augment the bass.

The 25mm fabric dome tweeter is also derived from the Diamond 200 Series, incorporating a precision-drive magnet system and a meticulously designed waveguide around the diaphragm for optimal dispersion. The drive units are combined via a sophisticated crossover network, specifically developed to optimise the performance of the Diamond Active speakers’ integrated amplifier/driver configuration, delivering a cohesive performance that is bold and engaging, yet also impressively refined.

All Diamond Active Models are available in a choice of Black Leatherette with High Gloss White or a High Gloss Black Front Baffle.” 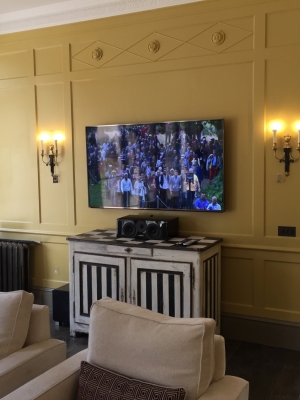 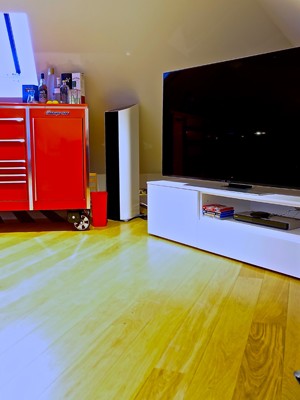 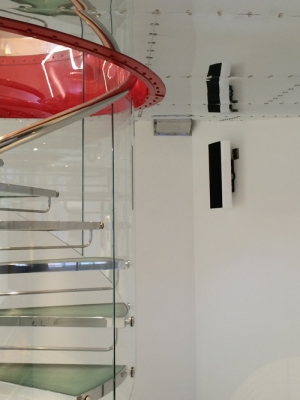 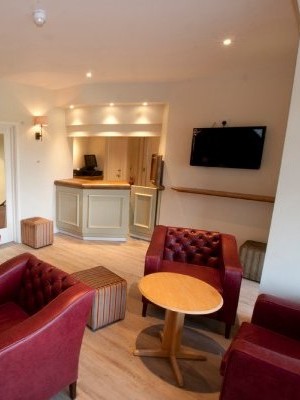 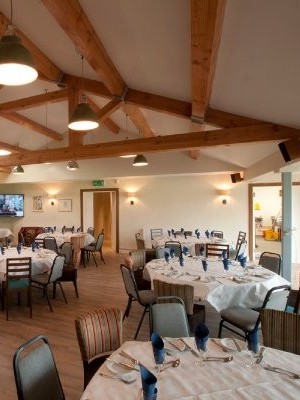 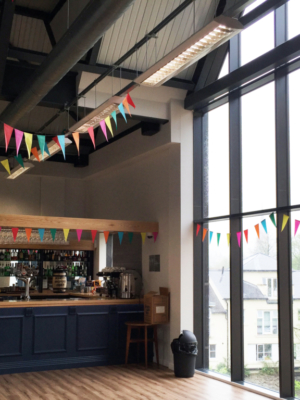 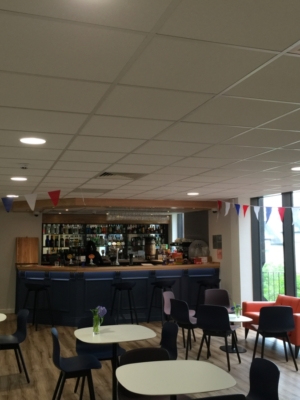 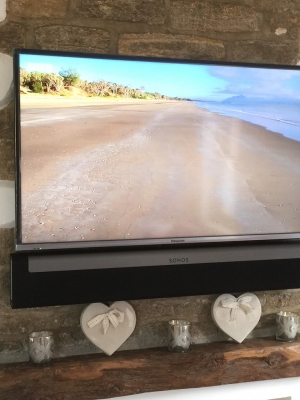 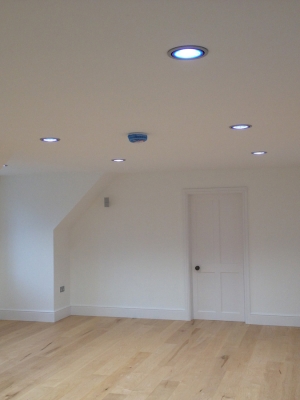 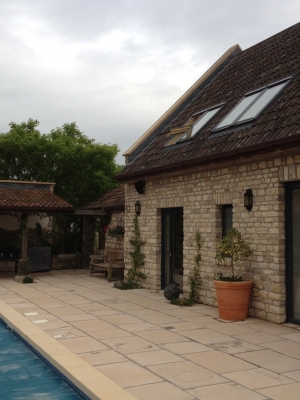 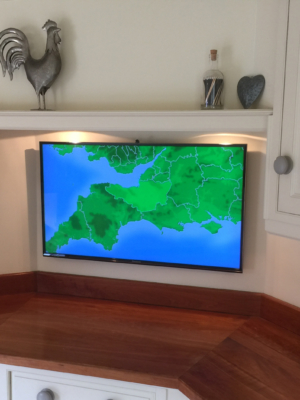 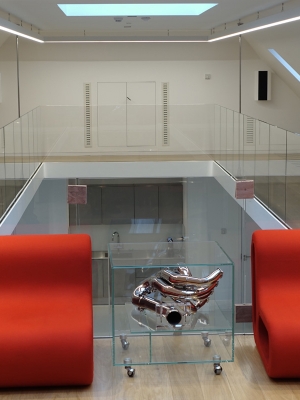 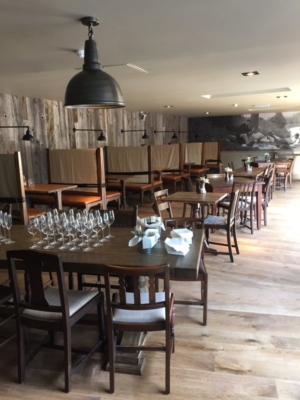 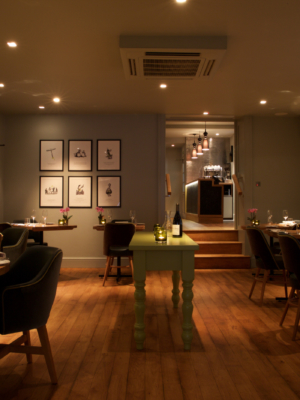 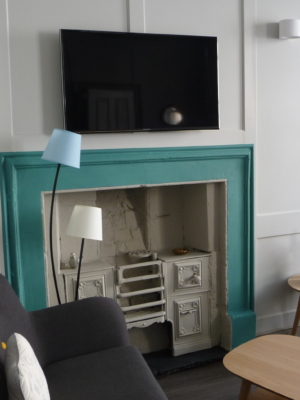 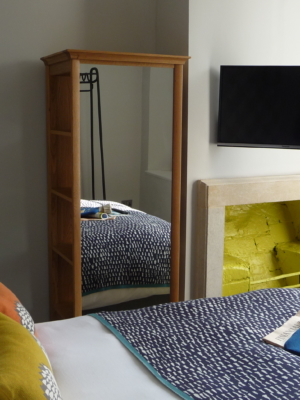 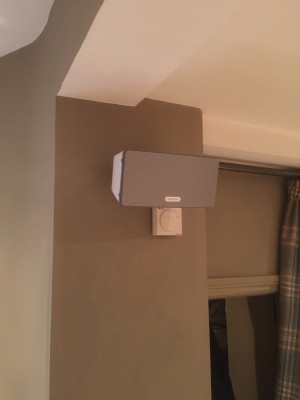 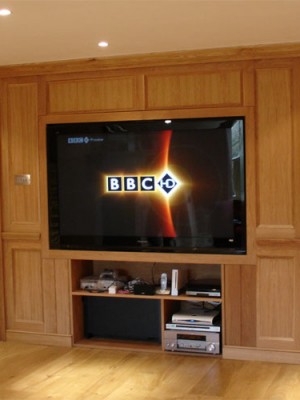